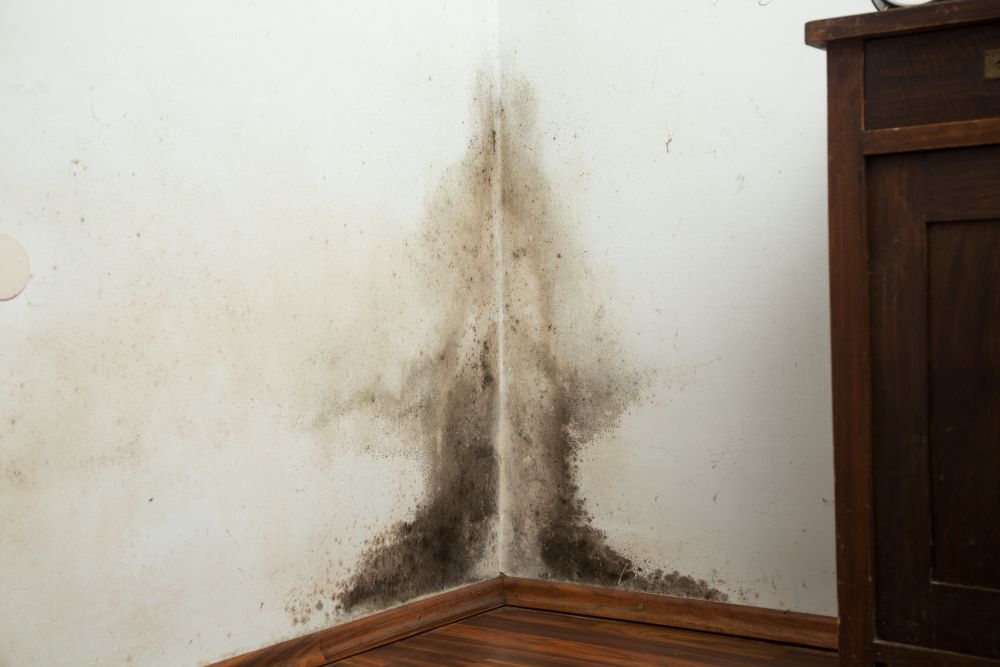 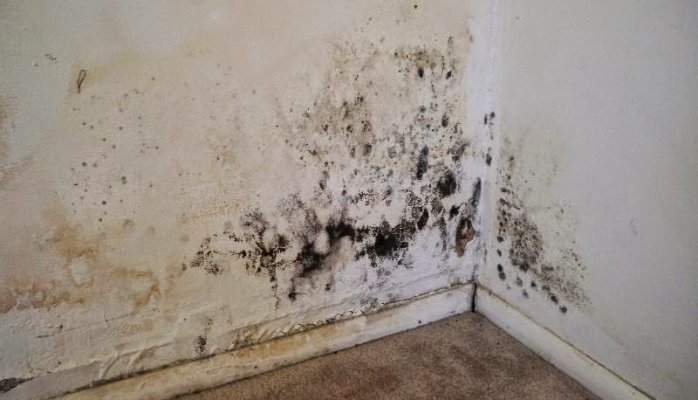 Molds are ubiquitous, and mold spores are a common component of household and workplace dust; however, when mold spores are present in large quantities, they can present a health hazard to humans, potentially causing allergic reactions and respiratory problems.

Some molds also produce mycotoxins that can pose serious health risks to humans and animals. Some studies claim that exposure to high levels of mycotoxins can lead to neurological problems and in some cases death. Prolonged exposure, e.g. daily home exposure, may be particularly harmful. Research on the health impacts of mould has not been conclusive. The term “toxic mold” refers to molds that produce mycotoxins and not to all molds in general.